Kathy Gray spent 30 days in a coma in the ICU at UF Health Shands Hospital in Gainesville at only 3 years of age. Unfortunately, an accident occurred in the barn and Kathy was kicked in the head by a horse in 1980. At that time, her mother, Betty Gray, was told she had less than a 50 percent chance of survival. Betty was also told that if her daughter did survive, she would be in a wheelchair for the rest of her life and would always be mentally disabled. Kathy’s life had to start all over again, as if she were a newborn again. She could not speak, hold her head up, crawl or even sit up. Once released to return home, it was a long road of healing, but Kathy began slowly to improve and regain some strength.

Before Kathy could even sit up again on her own, her mother Betty had her sitting on a horse holding her on in front of her. Each time, Kathy became stronger and her will to heal grew. It was only seven months after the accident occurred when Kathy walked across the room between Betty and her husband, Kathy’s father. It was Christmastime, and it was the perfect gift.

Kathy’s accident left her as a left hemiplegic with some cognitive issues, but with a brace on her left leg and special reins to help her left hand, Kathy has overcome so much, becoming a great horse woman. Kathy only walks and trots, as her balance is not good enough for her to canter, but she rides both English and Western and competes in both divisions.

In 1983, Betty Gray assisted with the start-up of the first therapeutic riding program in Ocala, the Marion Therapeutic Riding Association (MTRA). The MTRA moved to the Hillcrest School for the Exceptional Children in 1989. This encouraged Kathy to ride more, and the more she rode, the stronger she became and as she did she started showing horses in some lead line classes. She was only 4 at the time, and she has competed ever since.

In 2007, Betty Gray started Stirrups ‘n Strides Therapeutic Riding Center on her own farm in Citra. The bonding between horse and rider and the relationships with instructors and volunteers has now been proven to be beneficial to many with a variety of challenges. For the physically handicapped rider, horseback riding gently and rhythmically moves horses’ bodies, naturally mimicking human gait. Studies have shown that therapeutic riding provides many benefits.

In 2001-03 Kathy won grand champion at the UPHA Exceptional Challenge Cup Finals in Kansas City – truly an accomplishment. She now encourages other riders to compete, and her method of encouragement is to remind them that if she can do this, so can they. Kathy is the best spokesperson for therapeutic riding, and there is never a stranger as far as Kathy is concerned. She loves everyone.

In 1999, Kathy was chosen to represent Florida at the World Special Olympics, which was held in Raleigh, North Carolina. Kathy came home with two bronze medals. Kathy’s parents and all the staff at the therapeutic riding center were so proud. Kathy may have brought home the bronze, but she truly has a heart of gold and a heart for others in similar situations as her.

This year, Kathy was part of Team Florida for the USA Special Olympics that were held in Orlando last month. This is the first time ever that an equestrian division was added for the USA Games and the first time in Florida. There were a total of 24 riders from throughout Florida. Twelve rode Western and 12 rode English. Their team brought home 18 gold medals, 15 silver medals and 12 bronze Medals. Kathy contributed to that count by bringing home two gold medals in both English Equitation and in the Trail Competition and a bronze medal in the Dressage.

Kathy became known as the “miracle child” in the ICU at Shands, and Betty Gray still says, “She is certainly my miracle and has changed my life forever.” Kathy has a heart of gold and can bring home the gold for sure.

An unfortunate, life-threatening accident brought to fruition an incredible therapeutic riding program that was life-changing for Kathy and has now helped hundreds of people with disabilities to have a better, healthier and more fulfilling life, proving yet again that horses not only help physical healing but mental and emotional health also.

Stirrups ‘n Strides Therapeutic Riding Center is a 501c3 nonprofit organization that assists children and adults with physical, mental and emotional disabilities, offering a veteran’s program also, helping so many to have a much better quality of life and a purpose.

Louisa Barton is the Equine Initiative Director at the Ocala Metro Chamber and Economic Partnership, Showcase Properties of Central Florida Farm Realtor and host of the Horse Talk Show on the Sky 97.3, Audacy.com and Equus Television 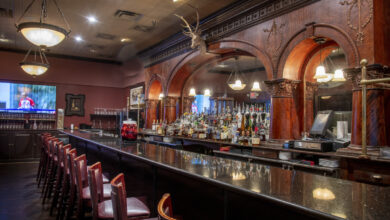 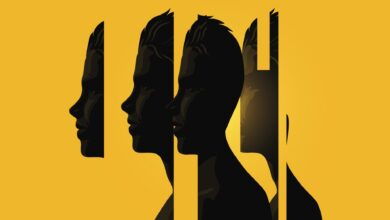 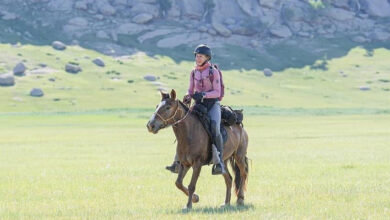 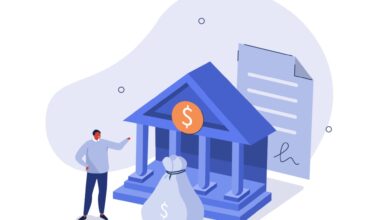