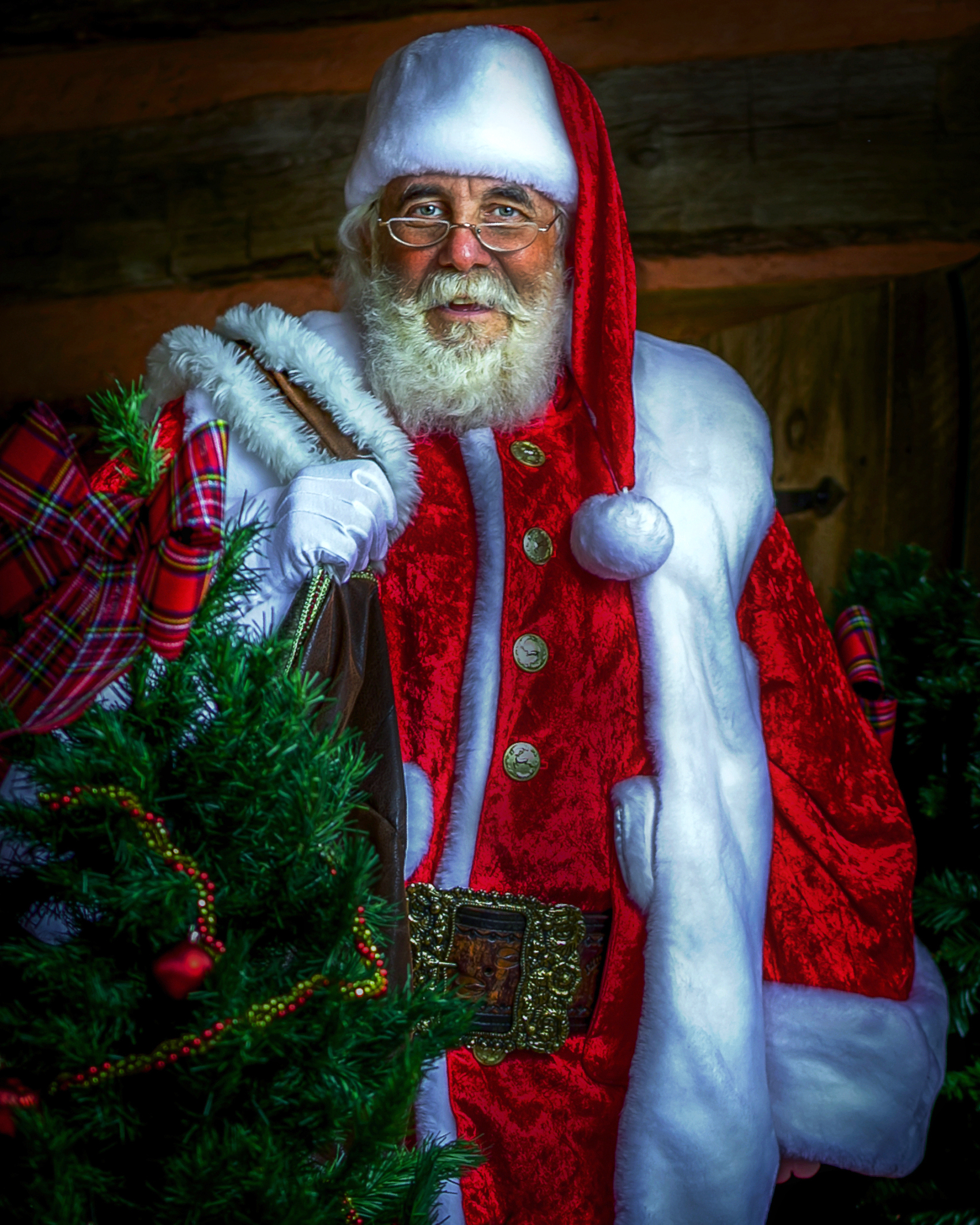 As second acts go, they don’t get much better than the one Keith Carson fell into back in 2005. Carson, who retired from a decorated 25-year law enforcement career in Palm Beach County, was working on a committee that was collecting Christmas gifts for underprivileged children. The Santa who was supposed to deliver the gifts notified the sponsor that he could not do it, and the committee couldn’t find a replacement.

“Desperate times call for desperate measures,” he said. “I had no idea what I was doing.”

Nevertheless, he donned the suit, the wig, the beard and, well, Carson was Santa Claus.

“It totally happened by accident,’ he said. “Or it was meant to be.”

Seems it was meant to be. Today, Carson bills himself as the Florida Kris Kringle. Call him on the phone and he’ll answer, “Kris Kringle!” He started the Believe in Santa Foundation in 2013 and now sees more than 6,000 children a year in hospitals, at events, in parades, even in their homes. About 80 percent of the children he sees he does as part of his charitable foundation work; the rest are paid appearances, which run anywhere from $175-250 per hour.

Today, Carson lives in Morriston and was easy to spot when I met him at a local restaurant for this interview. He was the one with the red sweatshirt and long white beard and hair. (It’s bleached, by the way).

What Carson found out early on was that being Santa, a believable Santa, anyway, is not something you just suit up and go do.

“It’s not the kind of thing where you can just wing it,” he said.

So, he started learning about schools, conventions and internet sites that cater to serious Santas. He attended the Charles W. Howard Santa Claus School – the oldest Santa school in the country – and earned a “baccalaureate degree in Santaology” from the Professional Santa Claus School.

Today, because of the Believe in Santa Foundation, his Santa work is a year-round thing. He visits children with terminal illnesses, children who are victims of disasters and children of military men and women, handing out presents and reading them stories.

Carson said so many children have never had a close-up interaction with Santa Claus. While his goal is to bring joy and happiness to them, he also has found it is equally uplifting for him.

“Being Santa has certainly changed me, I think for the better,” Carson said.

In 2019, he landed what he calls “the greatest gig in all Santaworld.”

The folks at Radio City Music Hall needed a Santa Claus. One of Carson’s Santa friends called him and told him about it. He auditioned and landed the job. 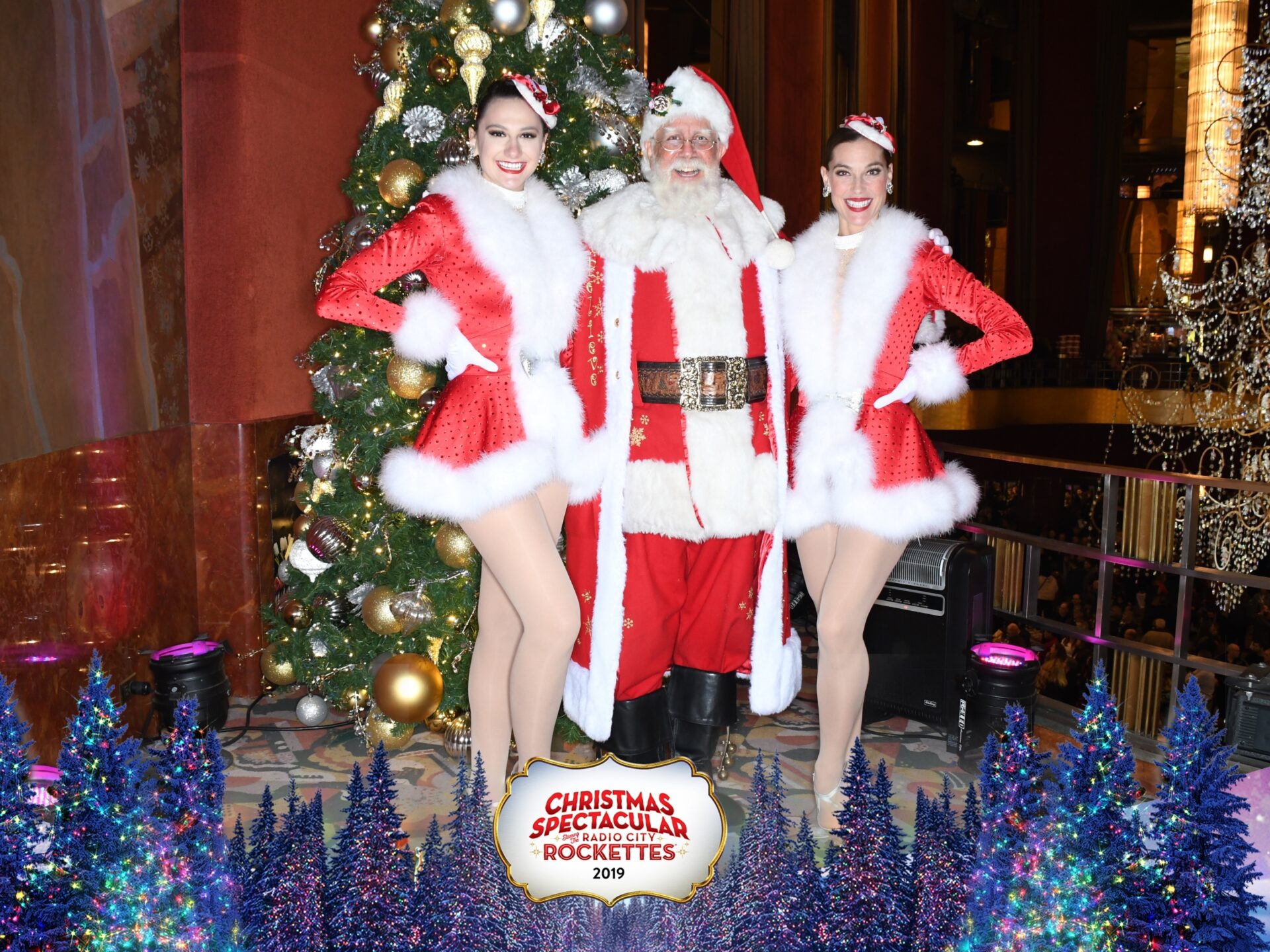 “How did I end up with 80 beautiful women?” he asks with a grin.

Because of COVID, Radio City has not had a Santa in its show the past two years, but Carson plans to return in 2022.

In the meantime, he continues spreading joy and cheer. Which brings us to this question: So, Santa, are most people “believers”?

“The people I meet are,” Florida Kris Kringle said. “I don’t think there’s an age limit on believing. We’re all children. We’re all someone’s child.”

Carson’s next project is to build a North Pole village here that children can visit. He needs 10 acres and funding to move the project forward. He has a warehouse full of “North Pole stuff,” but needs a site to begin the work.

“I just want it to be an escape for children,” Carson said. “You’d never imagine in a million years that you’d grow up to portray Santa Claus. I look at it now and say, what else is there. That’s where the North Pole comes in. 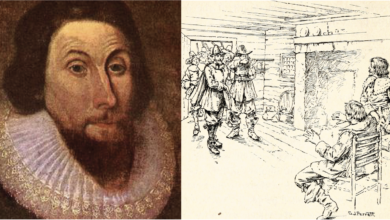 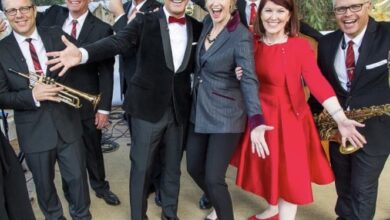 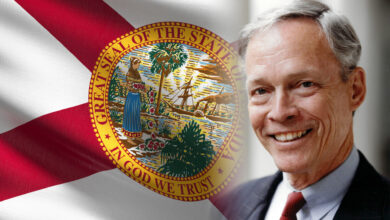 Looking Back: Captain Midnight and the Jamming of HBO