The county government complex sits where a school for delinquent girls resided for 67 years.

Where today people stand in line to register their automobiles or view historical local artifacts, there once was the home of the Florida Industrial School for Girls. The current McPherson Government Complex, located south of Fort King Street on Southeast 25th Avenue, gets its name from the longtime superintendent of that school, Alyce D. McPherson.

The building in which the Marion County Museum of History and Archaeology currently resides was once known as East Hall, built in 1935 as a dormitory for girls and was called the “Isolation Building.”

The Florida Industrial School for Girls was established by the state of Florida in 1915 and opened in 1917. It was a reclamation school for delinquent females, at first for girls ages 9-17 then later limited to ages 12-17. With training in home economics as well as traditional curricula, the school brought in girls mostly from broken homes and underprivileged families.

According to McPherson herself, 2 percent of the girls were sent to the school as a result of auto theft.

“We get a lot of mentally disturbed children,” McPherson once said, “but don’t have enough personnel to devote the proper time to them. They have four counselors plus staff that try to rehabilitate the girls and try to change their outlook on life.”

The school was known to have housed 290 students with an average age of 15. According to the 1955 directory of the Public Training Schools for Delinquent Children, a capacity of 95 students is listed, with McPherson noted as superintendent of it, as well as the Forest Hill School for Negro Girls in Laurel with a capacity of 140.

At the school, girls were expected to do all the work at the facility with the exception of electrical and plumbing repairs. Duties included all yard work, painting, and even making clothes. Some of the older girls worked in a beauty shop on site.

Before the girls school existed, the property was part of what was known as Mayo Park. That land included the area north of Silver Springs Boulevard and east of 25th Avenue and was part of a large state prison farm. In the 1960s, the area north of the boulevard was sold to Sears, which built a large retail store on the site in 1965. The prison farm was shut down, but the girls’ school remained and would then take on the namesake of McPherson.

As time passed, the school slowly worked its way into disfavor with members of the surrounding community, who complained of student inmates escaping and stealing from residents along the way. In 1984, the school was closed after 67 years and the next phase of the property’s use would fall into the hands of the county.

The county bought the property for government use, and among the conditions of the purchase was the preservation of East Hall. By 1987, East Hall had deteriorated beyond practical use, but a $63,000 grant from the state Division of Historical Resources in 1988 helped in its rehabilitation. Subsequent grants and contributions from the county brought the structure back to life.

As for McPherson, she passed away in 1979 at the age of 79 and is buried in Ocala at Highland Memorial Park. The school she administered no longer exists, but the government facility and historical museum there pays daily homage to her with its namesake, the McPherson Government Complex. 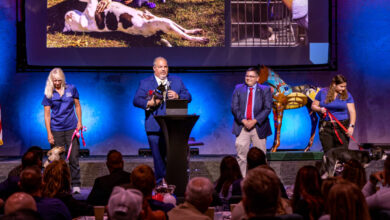 Commission Chairman Delivers State of the County Address around Marion 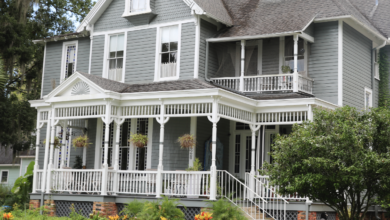 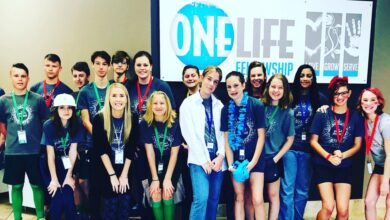 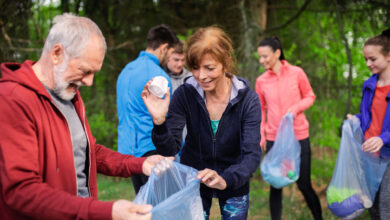 No Horsin’ Around on Litter