Ocala/Marion County has a serious drug problem. It’s so serious that Ocala Police Chief Mike Balken calls it an “epidemic” and “staggering.”

“If this was gun violence, they should fire the police chief and the sheriff,” Balken said. “It is such a huge problem. It should be an all-hands-on-deck alarm.”

Specifically, the problem is opioids. The bigger problem is fentanyl, a synthetic opioid that is cheap, plentiful, highly addictive and, yes, deadly. It is infiltrating Ocala/Marion County at an alarming rate, giving our community the dubious distinction of having one of the 10 highest overdose death rates among Florida’s 67 counties. 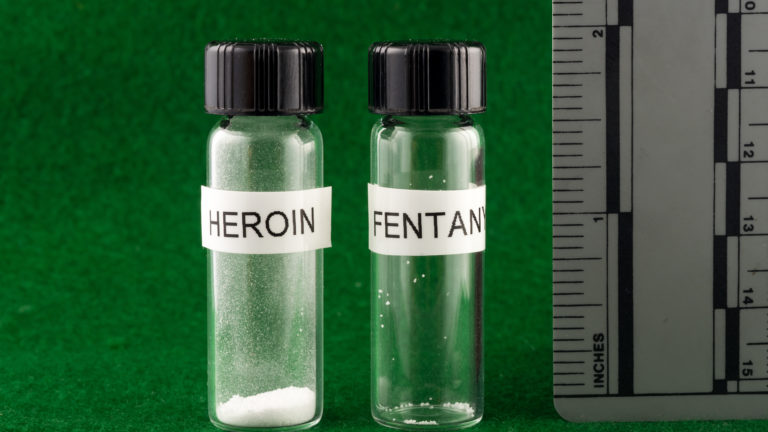 Opioids are bad. Fentanyl is 100 times worse — literally. According to the National Institute for Drug Abuse and the Centers for Disease Control, fentanyl is 50 times stronger than heroin and 100 times more potent than morphine. Just 2mg of fentanyl — the equivalent of 5 grains of salt — can be lethal.

So, it was welcome news when top dogs from Tallahassee, including the state surgeon general and the head of the Department for Families and Children, gathered in Ocala on Oct. 13 with officials from a litany of local health and substance abuse programs to unveil a new program designed to combat this plague. Called CORE, for Coordinated Opioid Recovery, the initiative was piloted in Broward County (Fort Lauderdale) and showed promising results. Now, CORE is being introduced in a dozen of the worst affected Florida counties, including Marion, with the goal of getting opioid addicts immediate and long-term help.

As things are, when a person overdoses on opioids, EMS is called and takes the OD victim to an emergency room where they are given a dose of NARCAN, a miraculous overdose antidote. After a couple hours when the overdose patient has recovered, they are released from the hospital and go out and start seeking their next opioid fix.

Dr. Ken Scheppke, deputy secretary of the Florida Department of Health, called this “the revolving door of drug overdose” and said helping an opioid addict overcome addiction “is not a quick fix and starts with the 911 call.”

What CORE aims to do is get opioid addicts help confronting their addiction as soon as they seek it. That help will not just be drug treatment. It will include overall health care as well as help navigating a host of social services, from job assistance and housing to pharmaceutical treatment and ongoing counseling.

“CORE brings all the partners to the table,” Harris said.

Surgeon General Joseph Ladapo said what makes treating opioid addiction so difficult is that it is not just the physical addiction, but the “emotional and spiritual effects” that accompany it.

Back to Chief Balken. He is hopeful CORE will finally make a dent in the local opioid problem because nothing so far has worked.

“(Opioid addiction) is so lucrative and so pervasive in our community,” he lamented. “All the stuff we’ve thrown at this, and it doesn’t seem to be getting any better.”

Finally, if you or someone you know is struggling with substance use disorder and would like more information on CORE, contact the Ocala Fire Rescue at 352-266-4769 or the Marion County Health Department at 352-629-0137. 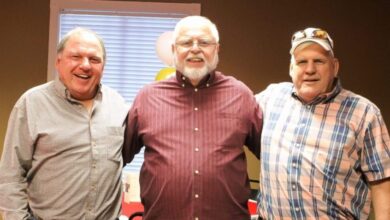 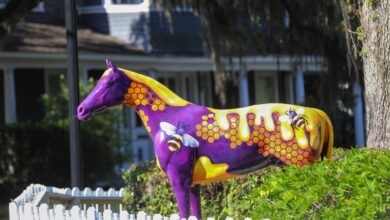 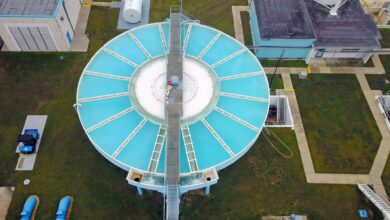 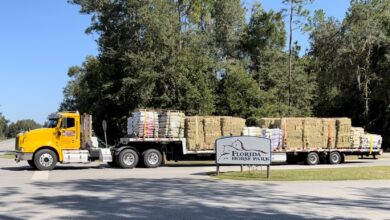