Kids Central has helped take child welfare out of the hands of bureaucrats and into those of local, caring citizens

In 1996, the Florida legislature embarked on a plan that would radically transform the way child welfare takes place in this state, and today the system in place stands as a model for others. Twenty years ago, Florida’s reputation for its foster care system could not have been worse: low adoption rates, high case backlogs, needless child deaths and a lack of foster care beds that left some children sleeping in government offices.

With the system broken, the legislature moved to privatize the child welfare system with locally managed community-based care across the state. This marked the advent of Kids Central, a 501(c)3 that covers five central Florida counties, including Marion, and has worked to advocate for children in and headed for the foster care system. Run by citizens who take stock in their local communities, Kids Central has since 2003 been at the forefront of child abuse treatment and prevention.

“It was sort of in shambles before,” Kids Central board member Dr. Mike Jordan said of the state’s foster program. “I think most people have never even heard of us and have no idea what we do. Now that it is in private hands, it really has become somewhat of a success story.”

As opposed to the state’s large bureaucracy controlling the fate of Florida’s foster children, the duty is spread among 20 different private charitable organizations, or CBCs (Community Based Care) that operate independent of government interference. The result is local people taking care of their own and doing a much better job of it. Since state legislators in 1998 ceded foster placement into CBC hands, Florida’s reputation for taking care of these kids and creating better futures has soared.

According to the Texas Public Policy Foundation, which analyzed major outcomes for foster children, focusing on safety, stability and older children, Florida is a model state for foster care. The Foundation ranked Florida No.2 in the nation for moving foster children into permanent homes and No.1 among large population states. In the 1990s, Florida was ranked near the bottom.

“Although we have seen a lot of improvement, there are still plenty of challenges,” Jordan said. “The hardest part is attracting caseworkers who will stay on for a long period of time. We can’t compete with the salaries of, say, entry-level teachers in the school system, so we are lacking in that area. We receive government funds, but it takes more than that to keep up with the case load we have and the salaries that can be commanded by quality caseworkers.”

Foster children often come from low-income homes and crime-ridden neighborhoods. With nearly one in five Florida children living in poverty, according to a report by Florida Trend, the issue of foster children is especially dire, and organizations like Kids Central are helping to turn the tide in these kids’ favor so they at least have a chance to succeed.

Statistically speaking, children who grow up in foster care are less likely to graduate from college, more likely to be poor, in jail or suffer from mental health issues.

“The government is still involved, mainly in identifying the kids in need of foster care,” Jordan said of the Department of Children and Families’ role in child protective investigations. “But after that, the CBCs take over and are able to do a much better job. There is still some resentment from those who don’t like the idea of non-government entities taking it over, but the results speak for themselves.

“It used to be a ‘one-size-fits-all’ mentality, but it’s much better this way, more efficient.”

Kids Central represents the strongest means to combatting child neglect and abuse in our area and needs the help of the community to accomplish its mission of providing positive outcomes for children and families in dire situations. Anyone wanting to donate to the organization should visit its website at kidscentralinc.org and click on the ‘donate’ tab located on the top menu.

Over 400,000
children
are in foster care in the United States.

Only about half of all foster children eventually return to
their families.

Around $30 billion is spent annually on child welfare services in the U.S.

From Oct. 2019 to Sept. 2020, there were 503 total removals to foster care in Marion County.
*Source: Florida Department of Children and Families. 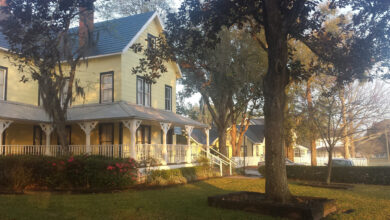 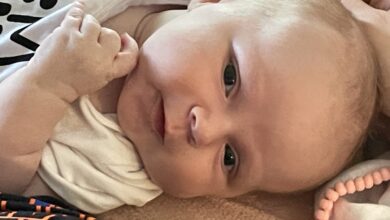 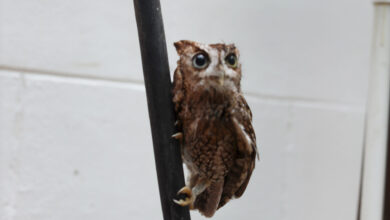