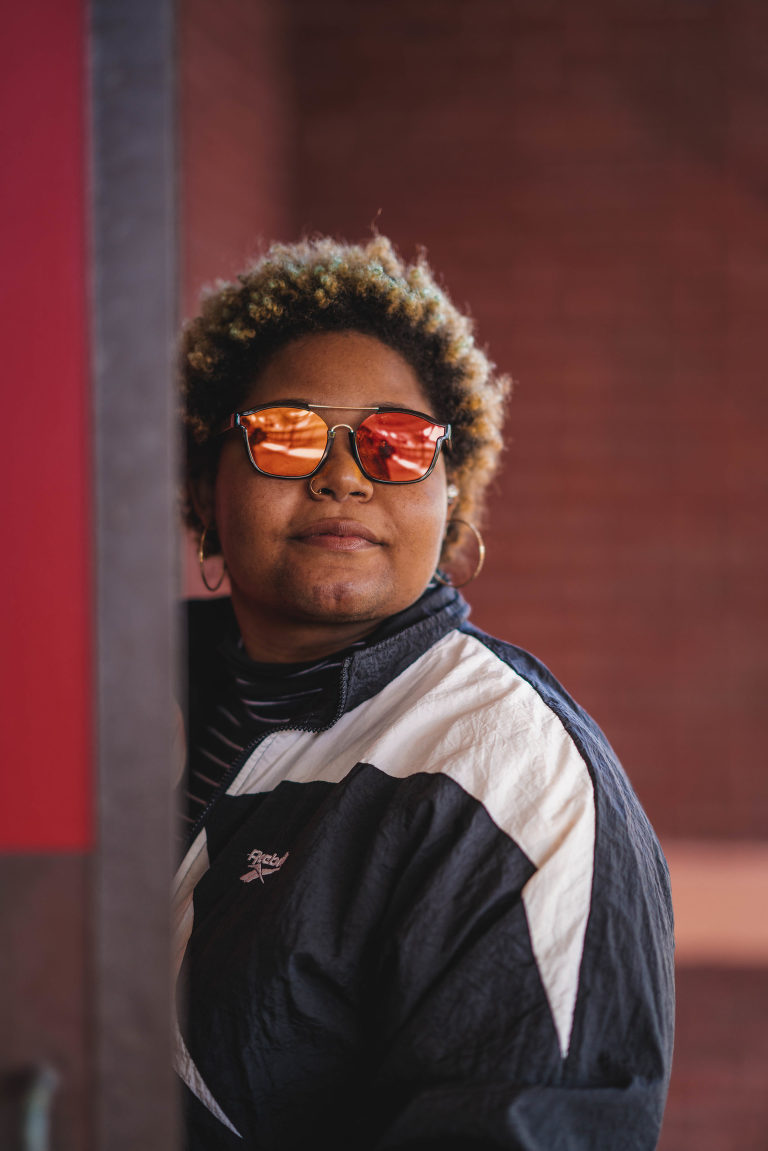 When you ask around town about Shema Shine and her band, Shine and the Shakers, two words come up more often than not: vibe and groove. And let me tell you, she does not disappoint. Her vibe shines brighter than any known star and her band’s groove is sure to shake the deepest of foundations.

WHEN DID MUSIC FIND YOU?

My mother bought me a mini piano when I was three. It was modeled after an upright piano with real hammers and tines. According to her, I was always musical but the piano upped the ante in my fledgling journey.

How long have you been in the Ocala Music Scene?

I have been playing in Ocala for 13 years. There was always word of jams around town. One day, I made it over to one. Then from there, word caught that I was around and I’ve been gigging here ever since.

Music started taking a hold of me when I performed for my church. I would see the way the music moved people. It caused a healing. I’ve wanted to be a part of that healing ever since.

Who are some of your Greatest  influences within your music?

It’s quintessential for a budding musician to pass through the doors of certain players. On guitar my biggest influence would have to be Jimi Hendrix, John Scofield, and Peter Green. On piano, the players that inspired me were Herbie Hancock, Stevie Wonder, Bill Evans, and Bach. Vocally I would say I’m most inspired by Ella Fitzgerald, Chaka Khan, and Nina Simone.

What is music to you?

Music is so deeply ingrained in my world; it’s comparable to the air I breathe. I can’t imagine a day without music or access to instruments.  It heals the wounds no one can see. It revitalizes and rejuvenates me. When I’m stomping on some gnarly pedal, the guitar is wailing, and people are screaming and cheering, my soul comes alive. Music is the greatest gift I could’ve ever received.

How hard is it to be a career musician? 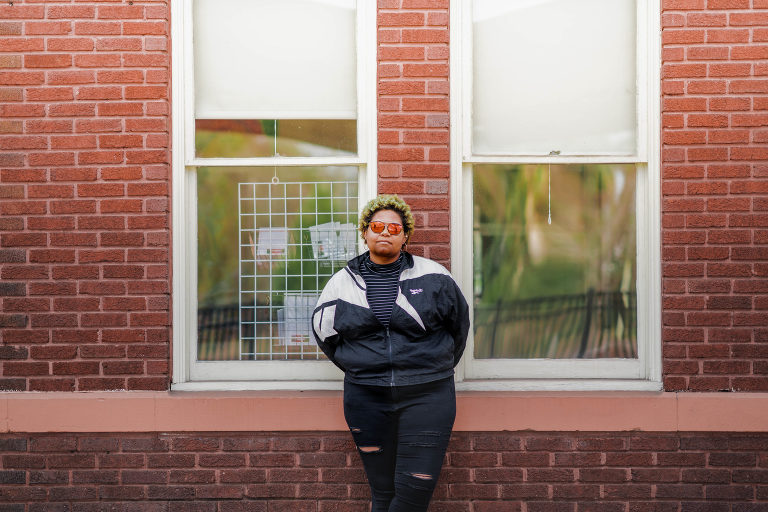 Music is incredibly difficult. I would be lying if I said it wasn’t. It requires sacrifice, constant adaptation, a large dose of humility, and unyielding persistence. It is also incredibly rewarding. When you have the opportunity to bring people together, when you’re watching people smile and feel what you feel for a moment, you forget about those steps you just lugged that 50-pound speaker up.

Take us through the songwriting process when in comes to the band. What approach do you use?

Songs happen to me. I don’t write them. They just come. I’ll be driving home at night when the world is quiet, dark, and beautiful. Then out of nowhere, a rhythm will start in my head. Next thing you know, words are following it. I’m scrambling at this point to get to my voice recorder to catch it. When I’m trying to make a song happen, it usually doesn’t come out. But when I live life and experience things, the heart becomes full and spills out in the form of music. I think songs are born from that.

Being in the music scene here in Ocala, what would you say is the best thing about it?

I think the best thing about the Ocala music scene is it’s always growing and changing in an unexpected way. The scene isn’t the same as it was 10 years ago. Before, there were only a handful of people playing, with only a few places to play. Now, there are more venues. There are more musicians forming alliances. It’s a cool thing to see.

What has been your most standout performance to date?

This question is hard because I have a bunch of wonderful memories. But, the one that comes to mind as a monument in my career was the second year we played the Rocking Robinson Festival in Orlando. When we got on stage and started playing, from the stage perspective, people were literally pouring into the venue. First just a handful, then what looked like a giant mob filling up the room. Soon it was shoulder to shoulder, with people stretching back all the way to the entrance. The energy in the room was so thick it felt like you could slice it with a knife. I only had the stage perspective but post playing the show we kept hearing about how there was, as Jason Earle put it, “a mass exodus” from the main stage. It confirmed to me how powerful music can be. It showed me that people want to hear what I have to say. It was crazy, overriding my nerves, overriding fear, and taking charge of the moment. That’s my favorite memory.

What message do you wish to convey with your music?

I hope people see me as an example that you don’t have to let anything stop you from being who you desire to be. Challenges arise and it’s easy to get swept up in them. It’s easy to feel like giving up. I hope my music inspires people to keep going no matter what they face.

Where would you like to see yourself and the band five years from now?

I would like to see more expansion in the next five years. We haven’t released an album yet. I would love to give the people something that encapsulates where we were and where we are. Shine & The Shakers has been in operation for three years. It started out of necessity and now it’s become a thing, a little fire that I’ve watched slowly grow. I know big things are on the horizon for us. I can’t wait to see them!

To listen to Shine and the Shakers, be sure to follow them on social media
@shineandtheshakers.