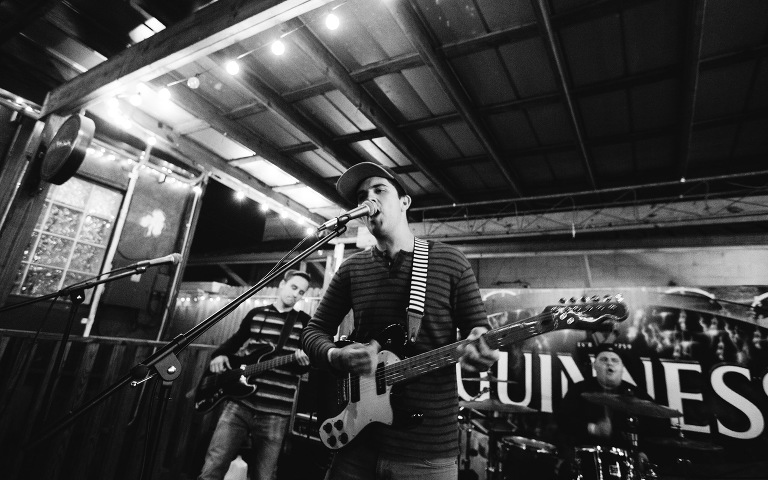 Starting a band is no easy task, staying a band is even harder. I interviewed the indie-rock band Carrabelle as they took me through their early beginnings in separate bands to their upcoming album, due out Spring 2020.

So when did your love of music manifest?

Max: I grew up around musicians so that love of music has always been there. I became obsessed with music, though, after the first time I listen to the album “Give Up” by The Postal Service. That album made me want to create music myself. 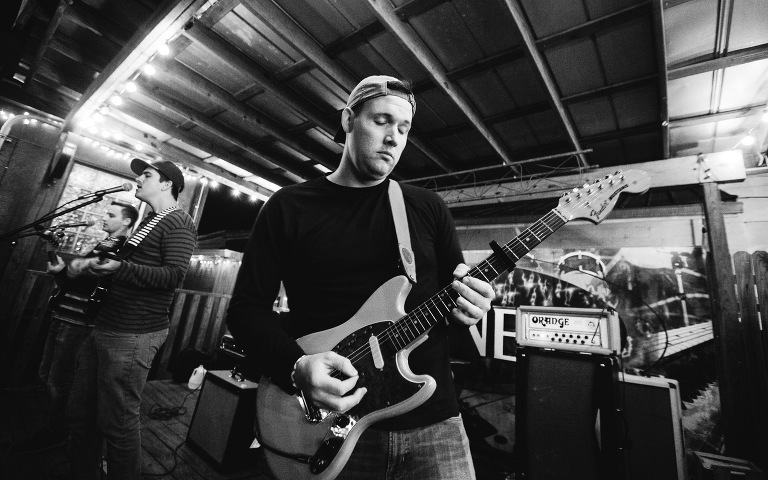 Jared: My love for music developed when I was teenager. I remember getting introduced to bands like Circa Survive and a bunch of others and remembering, “I wanna learn these songs” and “I wanna make music like that.” Austin and I always played music
together and listened to the same bands so we were always developing musically.

Can you talk about the struggles and successes that come with being an original band?

The struggles for an original band versus a cover band is finding shows to play. The regular
person wants to go out and sing-along to a Third Eye Blind song and not worry about someone explaining to them the thought and insight that went into the new concept album you have just released. But honestly those struggles are so minuscule when compared to the feeling of releasing music that you created out of thin air.

What has been the most memorable performance to date?

We have opened for some awesome touring bands, some that we listened to growing up. But the most memorable shows for us have been ones in friends’ houses and backyards. You
always feel way more loose and present when you’re playing for just your close friends and family.

Can you speak on the state of the music scene in Ocala?

For years it’s been a “hardcore” scene, but it’s nice to see more alternative bands arise and give more diversity. It’s a good feeling to have music that can appeal to a wider audience and then feel the response from it.

Can you walk us through how you started as band?

We actually merged two bands together. SPACECOAST and Actors That Play Us. We all ran around in the same crowds and realized we all had very similar tastes in music. After the first practice of this current lineup of Carrabelle, there was something that just clicked into place.

You have a new album coming out. would you care to talk about what we can expect
sonically? 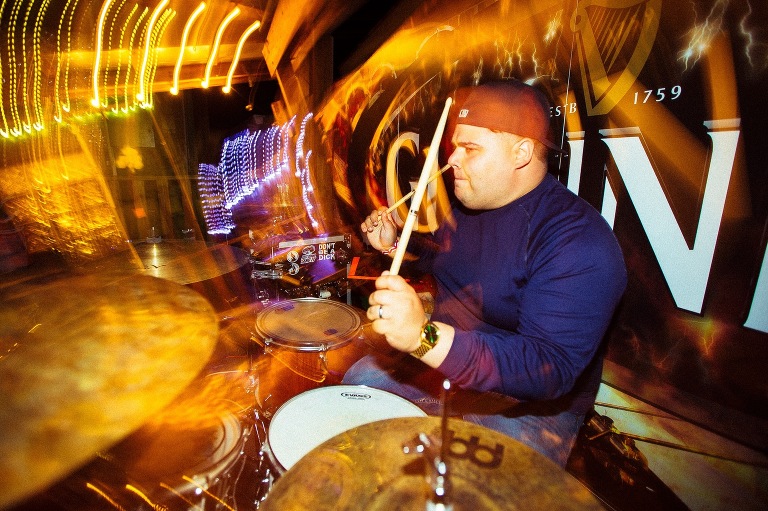 Max: Our new album really breaks from our old sound. There is a new mellowness you can feel in these songs but without losing any of the power we love.

Jared: From someone who loves adding texture and color to the music, hence my pedalboard, I really wanted to bring a balanced approach to the new music. Some songs are heavily effect-ridden, yet others are more straight forward.

As songwriters, where do you draw inspiration from?

Max: Personally, I feel inspiration comes from every part of life. There isn’t one thing that just sparks me to write. Like everything in life, there are ups and downs with songwriting. Both the good and the bad can influence what we create.

Jared: Similarly, inspiration can come from anything. But I love hearing something in a song and wanting to replicate it but it comes out different. But that’s ok, that’s part of making it your own.

To listen to their latest single “Lay Low” visit https://music.apple.com/us/artist/carrabelle/1350132344