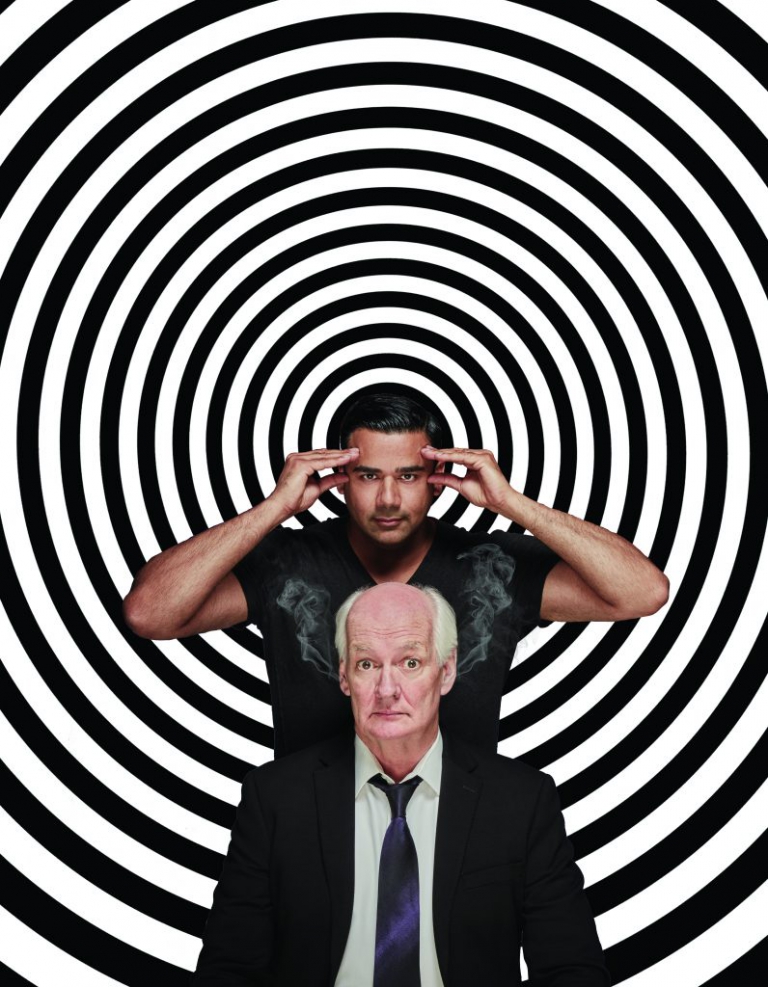 When it comes to the art of Improv there are specific rules to guide participants through the process. You cannot say no. You must say “yes, and.” Make statements and realize there are no mistakes. For fans of the hit television show ‘Whose Line Is It Anyway,’ the format of improv,  is almost as well known as renowned television star and stand up comedic legend Colin Mochrie. For decades he’s been making people laugh all over the world via stage and screen, and now he is coming to The Reilly.

His tenure on ‘Whose Line Is It Anyway’ alongside comedic heavyweights such as Wayne Brady, Aisha Taylor, and Ryan Stiles has prepared him to bring audiences something they will not expect. With Master hypnotist Asad Mecci, the duo is prepared to wow audiences with a show that combines improv with the mysterious art of hypnosis.

The brainchild of Mecci, the concept for HYPROV came together on a whim. Knowing the comedic value of hypnosis from his years working in the field, he decided to approach Mocheri to see if a collaboration could be arranged. After composing a quick email to Mocheri’s team, within 24-hours he had his answer. Colin was in.  “I thought it was terrifying but my entire career has been built on being uncomfortable so they talked me into it.” Mocheri states.

Performing a show with seasoned improv professionals is in Mocherie’s nature, however this is different. Professional comedians know the rules of improv—audience members don’t—so there is no telling how they will react.  From the overly-emotional participant who becomes frantic over a make-believe parrot who just flew into ceiling fan to the deadpan reponse, there’s no telling what each show holds.

If you’re hesitant about hypnosis there is no need to fret. The show is performed with audience members who volunteer to be on stage. “The best way I can describe it is like you’re watching a horror movie right, and you’re so into it that you’re moved to a physiological re 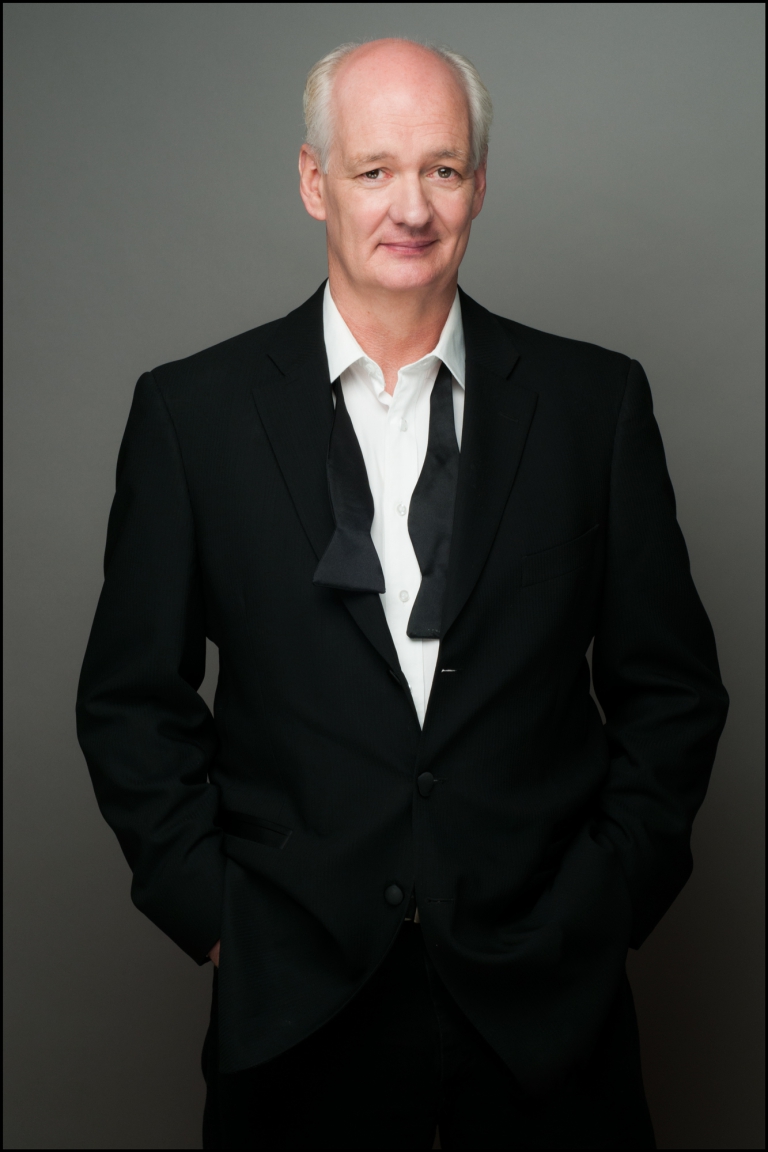 sponse. You jump in your chair your palms start to get sweaty. Logically you know what you’re watching on the screen is not real but for that moment in time it feels really real. It’s like walking into a movie theatre and suspending your disbelief.” Mecci explains.

For skeptics, hypnosis is a proven method in many areas of study. From criminal justice to mental health, hypnosis is widely used- and yes they can tell if you’re really under. “It’s interesting because I really have had no experience in this area,” Mocherie explains. “Now I watch as Asad is putting people under and I can see almost immediately ‘Okay-that person’s faking or that person’s totally out…’”

The mix of improv and hypnosis is highly entertaining and audiences all over the world have enjoyed the dynamic the two share on stage. For more information or to purchase tickets visit Hyprov.com or ReillyArtsCenter.com