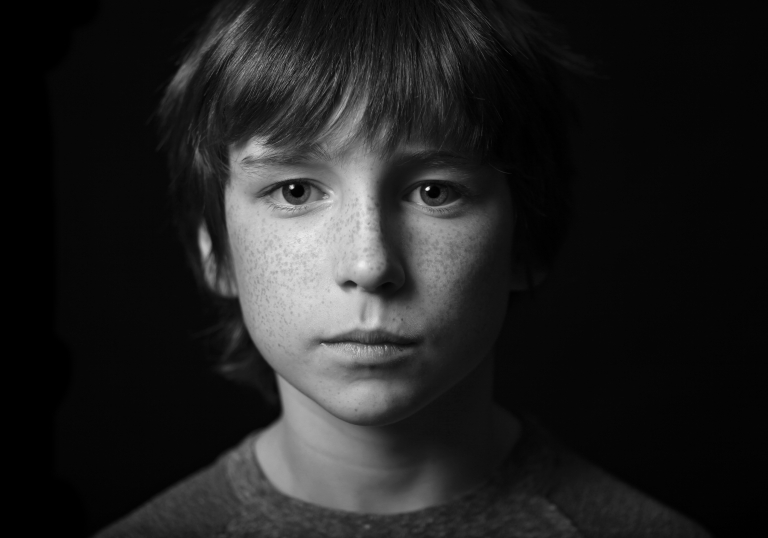 It’s been 20 years since the Columbine High School massacre where 15 people lost their lives and our nation watched in horror. And just over a year ago on Valentines Day a gunman opened fire with a semi-automatic rifle at Marjory Stoneman Douglas High School in Parkland, Florida, killing seventeen students and staff members and injuring seventeen others. But as students, parents, teachers, and a community we felt the very real impact of the Forest High School shooting incident in April of last year. It was no longer thousands of miles away. The faces were no longer nameless. They were our kids. Our spouses. Our significant others. Our family. Our friends. Thankfully there was no loss of life. Statistic go out the window and things get very personal when someone you love is in harm’s way. Emotions run high and nerves are raw. But I’m not here to relive or recount the particulars of that day. We as a community need to continue to look forward from the Forest High School shooting incident in terms of school safety and the part that each of us plays in providing a safe learning environment for our children. Our future leaders. The legacy that we will leave.

Let’s take a look at where we were before the Forest shooting and after for some perspective. I had the pleasure to visit with Kevin Christian, Public Information Officer for the Marion County Public Schools (MCPS) who was a wealth of information and if I were a parent of school age children here (as I was over 20 years ago) these ongoing improvements in security would give me great comfort.

It’s important to note that the recommendations in the Marjorie Stoneman Douglas High School Public Safety Act (born out of the Parkland shooting) were already being followed by MCPS prior to the bill being signed into law on March 9, 2018. The day after the Forest shooting armed Student Resource Officers (SRO’s) went from being on 17 schools to 56 campuses. Increased visibility led to increased awareness by students, teachers, and staff. SRO vehicles are parked as close as possible the main building entrances as a further deterrent.  Another front that Christian spoke of is fencing and it’s a big priority for MCPS even with the challenges it presents at some of the school locations.  The goal is to keep those off of school property that don’t belong and to keep those who do belong in a space that is safe and conducive for learning with a single point of entry. It’s not always possible to install perimeter fencing so in some cases fencing is being installed between buildings using the structures themselves as part of the barrier system. 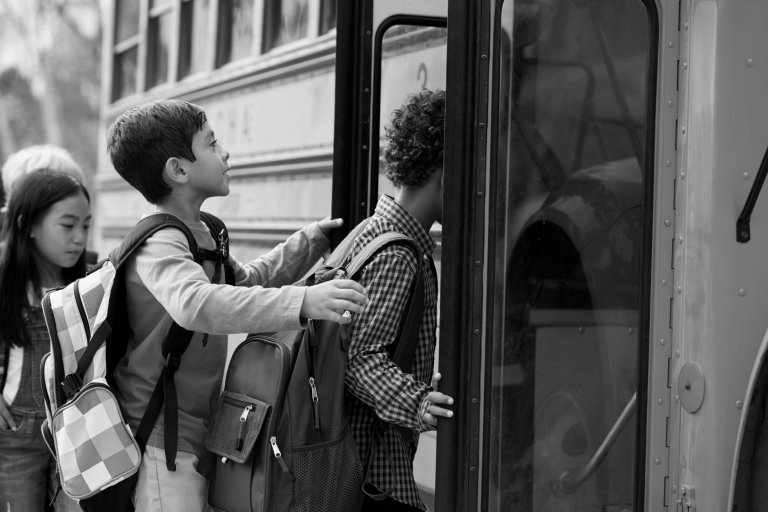 Marion County Public Schools is also looking at the monetary cost of add more video cameras. A proposal has already been submitted to the School Board for 1.4 million dollars that would bring the total number of cameras to 672, nearly tripling the number there are now. Still, there is the challenge of how do you monitor all of these cameras? Kevin made a statement that stuck with me. “Students are the best eyes and ears we have on campus.” I think that 43,000 plus aware student eyes and ears trumps any number of video surveillance if they live by their mantra of “See it, Say it, Report it.”

Training and practice are also an integral part of the MCPS plan. There is a quote that says, “If you stay ready you don’t have to get ready.” Active shooter protocol training was completed by MCPS employees within 2 weeks of the Parkland incident and Sherriff Billy Woods said, “It saved lives.” In addition to training, active shooter drills are practiced as often as fire drills (which is at least 12 times a year while classes are in session.) This further reinforces top of mind awareness.

I also talked with Pastor Darren Gaddis of First Baptist Church, Ocala whose daughter, Leah was in close proximity of the shooter on the Forest campus that day. As a parent prior to the incident he said he felt his children were safe. Since the shooting he has observed the SRO’s vehicles at the front doors of the schools where his children attend. Although Rev. Gaddis dealt with a school shooting in 1997 just out of seminary he said, “We can get lulled into a false sense of security by the percentages.” Percentages go out the window when it comes to someone you love.

In a separate conversation with Leah (now a graduate of Forest High School) she echoed her Dads sentiment. “I felt safe because I knew everyone. I wasn’t as cautious because I didn’t feel the need.” Leah told me wearing a school ID made her feel safe as well as the gates and fencing. “The biggest thing for me,” she said “was the room with The Rock in it. It’s changed the culture of the school. It was a place to go that made me feel emotionally safe.” I asked Leah if she had any advice for students on campus. She shared 3 things with me:

• Always have an escape plan.

• Be prepared but not scared.

We live in an increasingly violent and unpredictable world but we shouldn’t let fear paralyze our lives. Safety whether on a school campus, a place of worship or a shopping mall all starts with walking into those spaces and being aware of our environment. Look up when you’re walking instead of down at your cellphone. Ask yourself if anything looks out of place and if it does say something to someone. We all too often think someone else will say something and “they” never do. Be the active teller of what you see. If you feel uncomfortable or threatened and have the ability to leave or flee the area to safety do it! Marion County Public Schools has the right idea for all of us.